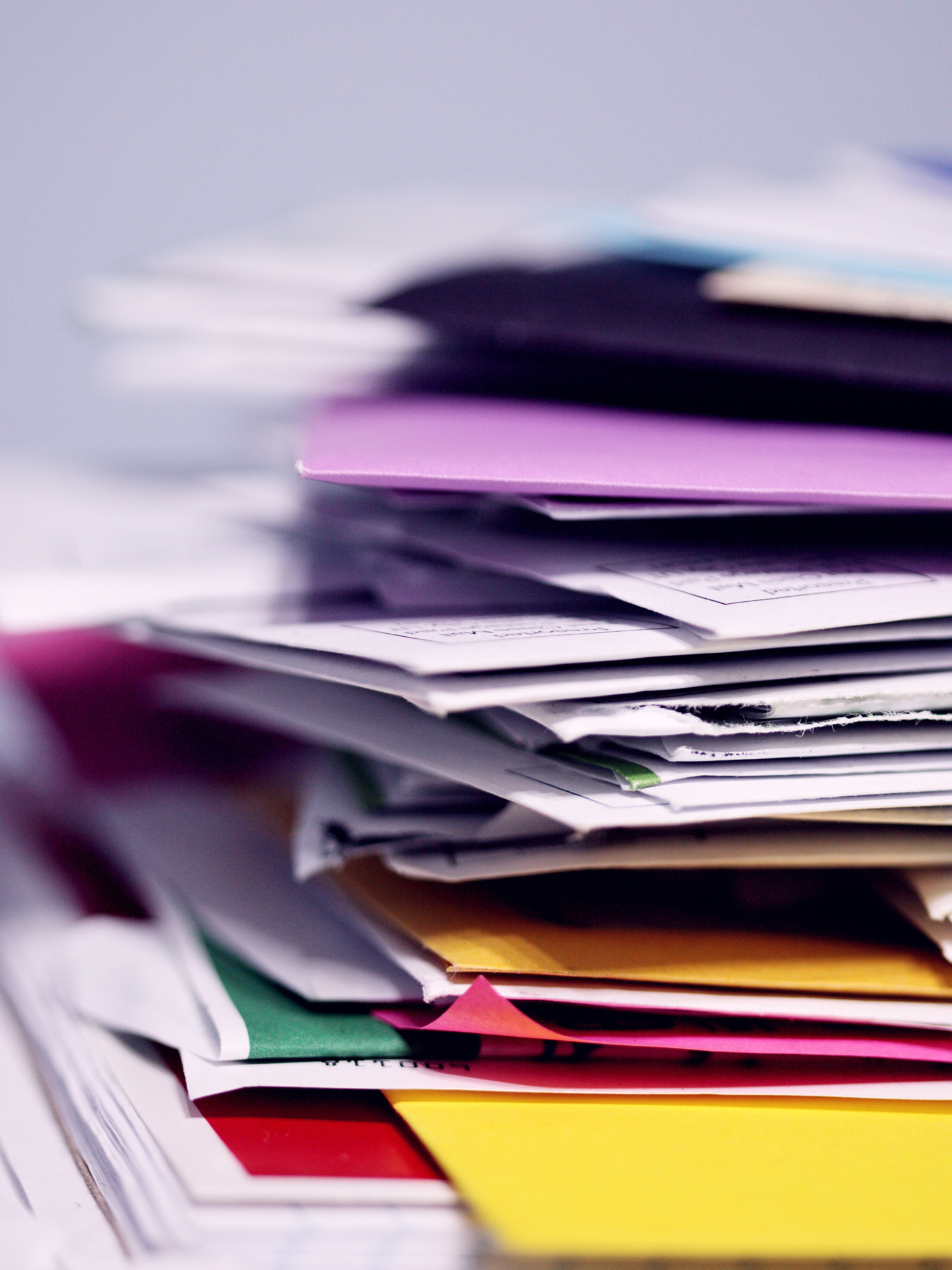 Why CVs Are Becoming Less Relevant for Recruiters 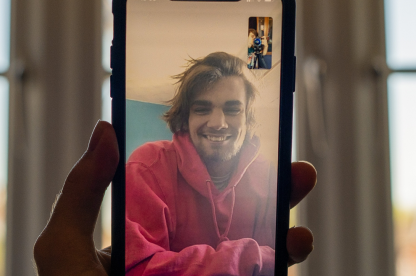 When we talk about CVs here, we mean traditional resumes with work history, education background, skills, etc. While an online portfolio can be considered as a type of CV too, it shows you so much more than a two-page document ever could. So let's get to the main question—why are CVs becoming less relevant for recruiters?

We hire people, not titles

A CV is a byproduct of old employer values. Employers used to care a lot more about a candidate’s  job title and work experience, whereas now focus more on cultural fit and personality. Your average resume will list all your candidate’s previous titles in chronological order. But what about their interests? Lifestyle? Ambitions?

Plus, today, we all wear many hats, and our titles might not be the best representation of what we do or what we want to do for a living. Imagine, the candidate’s official title is “accountant,” but did you know that they code too? And that they studied web development in their free time? Had you known this, would you consider them for your Junior Developer position?

Details on a resume like a name, gender, ethnic background, age, and education can create unconscious bias when you decide who gets to the next stage of the hiring process. That’s why many companies, such as Ernst & Young implement blind CV policies. These policies do help reduce the bias and hire a more diverse workforce, but censoring names and education still doesn’t mean that we won’t make wrong assumptions about people.

And having a senior job title doesn’t equate talent. Little or no work experience doesn’t mean unskilled. A gap in employment isn’t a sign of a dubious candidate. Yet we still sometimes make the mistake of quickly jumping to conclusions when we see a CV. We get it, you don’t want to spend too much time on resume screening. And you don’t have to. Which brings us to the next point.

There are better ways to hire

It’s not the CV’s fault that it’s becoming less relevant in recruitment. We simply have better ways to hire great people. Instead of asking people to submit their resume, for example, we might give them a pre-assignment to get a better view of their skills —especially considering that many candidates exaggerate their skills on CVs. Or, similarly, we can participate in hackathons and find talented people there. Or why don’t we give candidates a fun form to fill out where they can talk about their passions and dreams, apart from their skills? Or let them show their personality by asking them to record a video of themselves. What about social media? After all, 70% of hiring managers say they’ve successfully hired through social media.

For many industries, the CV is  simply no longer useful. Instead, employers  value personality and cultural fit over titles, and have found better methods for evaluating potential hires. We had a good run with CVs, but it might be time to let them go and use something else instead. Maybe public video interviews? Instead of sending a resume, candidates apply by replying directly to your video questions you can check out an example here. Go ahead and test it out to see if that's something you would be interested in implementing to your hiring process. If yes, drop us a line and let's have a chat!

Get recruitment insights, tips, and best practices delivered to your inbox monthly!