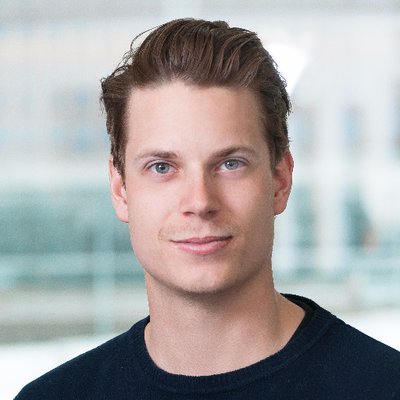 Recorded video interview on the other hand is a combination of pre-recorded questions created by the recruiter and answers recorded by the job candidates. Both of these can be conducted apart of time and place. Candidates' answers can then be screened and analyzed by the recruiter.

How to conduct a video interview?

Step 1: Recruiter has received applications for an open position. This can be done by email or by a recruitment tool

Step 5: Recruiter screens the candidates’ answers and selects the best candidates for the next round, which is usually a face-to-face interview

Setting up the interview and recording the answers shouldn’t take more than 15-20 minutes. It’s up to you how much time you want to give the candidates to answer, but generally something between 3-6 days is well enough.

If you are wondering what the candidates think about recorded video interview, click here to download our study and find out.

Screening the candidates can begin already after the first answers appear. It’s possible to involve as many recruiters to the screening process as wanted. You can also use the "introduce" function to introduce only the selected candidates for example to the hiring managers if it is unnecessary to involve them into the whole screening process.

But there is more

Do you want to be the one who still hangs in the past, or do you want stick out as a modern recruiter? Click here for a two week free trial!

No credit card required. Try for free during 14 days.